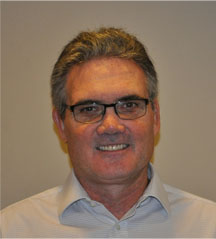 Married for 35 years to Carol, they have four children and four grandchildren. The Boyer’s reside in Orwigsburg and are members of St. Ambrose parish.

He received his degree in Finance from the University of Delaware in 1979.  John and his three siblings are the owners of Boyer’s Food Markets a group of 18 supermarkets located in central Pennsylvania.